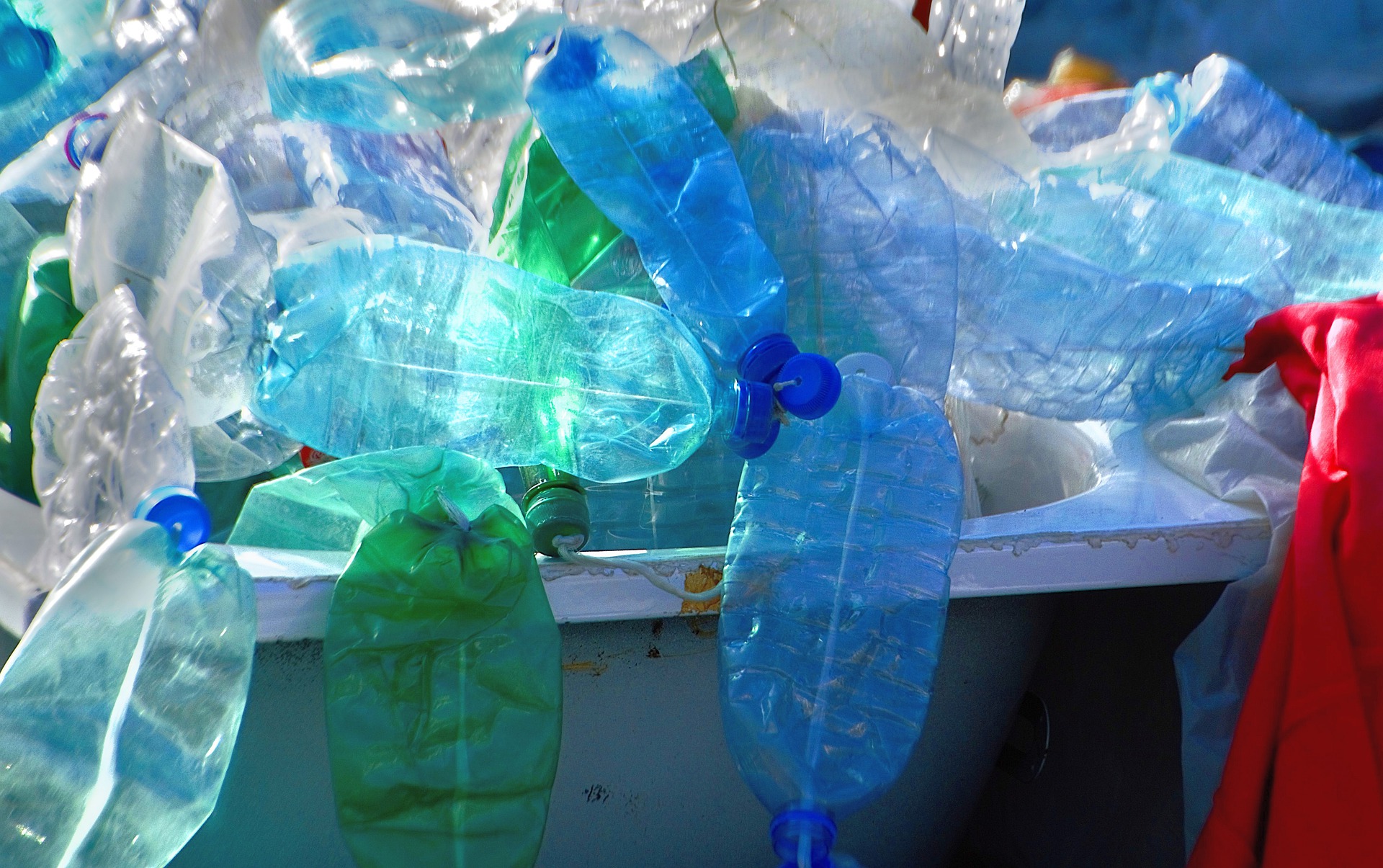 This is part four of a multi-part review of an interview I did with Wayne Robert in August 2020. Here you can find Part 1 and Part 2 and Part 3.

“I must say that the people who do food science, which you might call either food safety or nutrition, you know, rely very heavily on a scientific methodology were very hostile to the work that I did. Although politically I always was working for us to work together. I must say I shared some of their hostility. Generally speaking, food people are going against the scientists. […] as [it was] by and large an anti-science movement and is only recoiled from that because of the far right being so aggressively anti science.“

One of the concerns he raised was the idea that many scientists think that the earth is for us to control extracting what we can without considering the environmental or human cost. This has led to our current extractive agrifood system and is, in Wayne’s opinion, backwards.

The whole thing is on the wrong side. That you bring in plastic, and then I’ve got to prove it’s killing people, which is no easy matter. Instead they got to prove it safe before they let it in [to the food system]. Yeah. I mean, that’s really the most elementary understanding of the precautionary principle around science that is not understood anywhere in the world.

Due to this disconnect, I worry that scientists and food systems change makers will never be able to discuss how to create and build a sustainable, resilient, and equitable food system. If scientists refuse to talk to campaigners who question their science, this in turn annoys the campaigners who have cleaned up after the scientists over and over again. As a scientist, I would like to see more conversation and more humility from scientists.

Who do you think it is necessary to have in the conversation to create and build a safe and healthy food system?